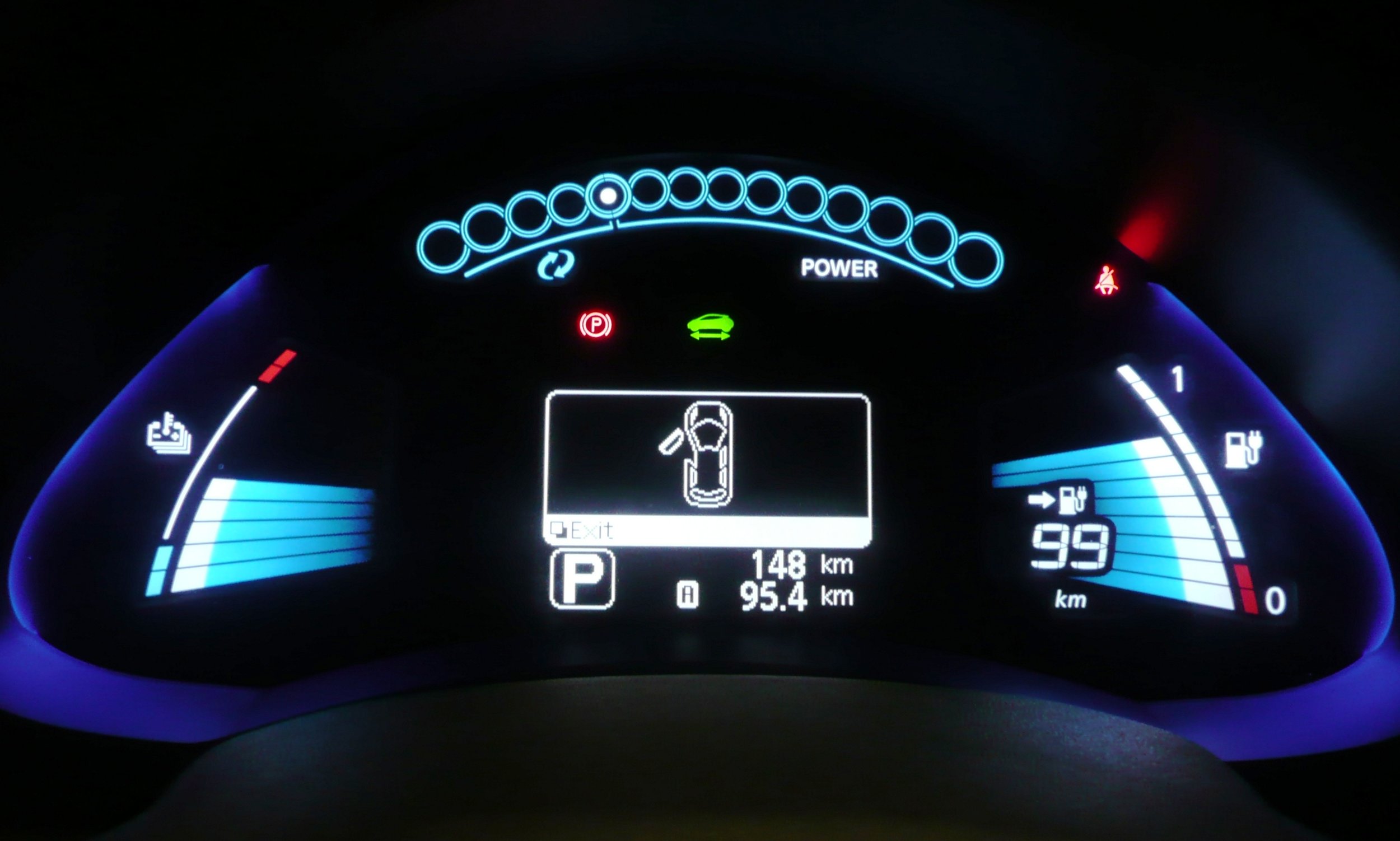 Policymakers the world over are waking up to the power of electric road transportation. The problem is, they’re focusing on the wrong metrics.

More than ten countries including China, Germany and Japan have already set targets for electric car sales, along with a number of US states. Let’s look at California. It has just announced a target of five million zero-emission vehicles (ZEVs) by 2030, along with a multi-billion-dollar infrastructure investment to support them, including more than 250,000 charging stations.

A perfectly reasonable policy response to the need to reduce greenhouse gas emissions and help meet the state’s climate targets, you might say.

But let’s dig into the numbers a little. Californians drive about 330 billion miles a year. Assuming 10,000 miles per car each year, five million ZEVs would drive 50 billion miles. This would lead to a fall in dirty emissions of around 15%. Not bad.

But now let’s look at a different model. Imagine those five million ZEVs were owned and operated by fleets, such as Uber or Lyft. With utilization rates up to 10 times higher – remember individually-owned cars are driven on average just 4% of the time – each of those five million ZEVs could be driven 100,000 miles a year, or 500 billion miles collectively. That’s more than the total number of miles currently driven in California. In other words, this relatively small fleet could cater for all the state’s road passenger transport needs, with zero emissions.

The problem is, mainstream forecasting – upon which policymakers base their legislative programs – are built on the traditional model of ownership, where one gasoline-powered car is substituted by one ZEV. Hence the focus on sales of individual ZEVs, usually in the form of direct subsidies or trade-in schemes, and investment in a widespread charging infrastructure targeted at individual car owners.

We’ve seen this mistake many times before. In the early 80s, consultants McKinsey forecast there would be fewer than one million mobile phones in use by 2000, by which time there were, in fact, more than 100 million. Basing telecoms policies on similar mainstream views meant stranded infrastructure, a massive waste of taxpayer money and a lost opportunity to build jobs and wealth.

We must learn from these mistakes. The future of transport won’t follow mainstream forecasts of continued individual car ownership. As laid out in our “Rethinking transportation 2020-2030” report, autonomous, electric and on-demand transportation will soon converge in a new, transport-as-a-service (TaaS) business model, where drivers give up their cars and instead hail an autonomous electric vehicle as and when they need it. This new model will be driven by economics – TaaS will be up to 10 times cheaper than individuals driving gas-powered cars.

Our research indicates that within ten years of widespread regulatory approval of autonomous vehicles (AVs), TaaS will provide 95% of passenger miles in the US. Assuming level 4 AVs are approved by 2021, we’d hit this milestone by around 2030.

Some see 2021 as optimistic, and the disruption of individual car ownership as far-fetched. But the defection has already started – last year, almost 10% of Americans who traded in their cars didn’t buy a new one. They have made the transition to ride-hailing services. Indeed we may already have reached peak individually-owned car demand in the US.

No, we see 2021 as entirely realistic. Waymo has already launched a small, on-demand autonomous fleet in Phoenix and has announced it will add thousands more vehicles this year. Technology giants such as Apple and Baidu, ride-hailing providers such as Uber and Lyft, and established carmakers such as GM and Nissan are falling over themselves to develop autonomous vehicles. The race is well and truly on. Many of these companies understand that TaaS is the future of road transport.

The question for policymakers, then, is how best to bring about and support this cheap, zero-emission transport revolution? How to leverage the same incentives to produce an order-of-magnitude better outcome? The answer is, by moving the focus from ZEVs to zero-emission miles (ZEMs).

This is the key to achieving emissions-free road transport and requires a very different set of policies and infrastructure investments. For example, TaaS vehicles need a fleet-charging model, where thousands of cars are charged during off-peak hours (say, 2 am to 5 am) at industrial-size depots.

This is very different to the infrastructure needed to support individually-owned electric vehicles (EVs), where charging points, the majority of which would become obsolete after the move to TaaS, need to be everywhere. Providing investment in and incentives for this outdated model is, therefore, a mistaken, albeit well-intentioned, detour.

There is another important reason why this is the wrong road to take. The individual car ownership model envisages one-way charging, from utility to car. But the reality is that EVs are batteries on wheels that can supply energy to the grid as well as consume from it. An EV with a 200-plus mile range (GM Bolt and Tesla models S, X and 3) has a battery that holds enough energy to power the average American home for around two days.

Again taking California as an example, five million EVs have 250-300 GWh of storage capacity. Compare that with the state’s grid storage target of 1.3GW and it’s easy to see the important role EVs can play in providing peak power, frequency regulation or volt/var support, making the grid more stable, dynamic and resilient. Vehicle owners would be paid for the power they feed back into the grid, providing an additional incentive to buying clean EVs. In the increasingly interconnected world of smart grids, demand-side management and the internet of things, two-way grids are both essential and inevitable.

What’s more, with one million fleet EVs retiring each year, the surplus battery power could be repurposed to add 40 GWh of electricity storage to the grid each year. Within five years, that would represent nearly seven hours of the state’s average daily retail electricity demand. Repurposing fleet EVs could, then, provide the backbone for the cleanest, most reliable grid in the world.

Policies implemented today should, therefore, reflect all these realities. They must move away from simply providing monetary incentives that help entrench a model of transport that will soon be outdated, and towards enabling the transition to TaaS by building the infrastructure and investment models needed for when AVs are ready. This can only be done by focusing on ZEMs, not just ZEVs.

If they don’t, leaders will miss a massive opportunity to decarbonize road transport quickly and cheaply.