Like it or not, autonomous cars are coming right around the corner, and even the most committed motorheads will soon see the (electric) light. 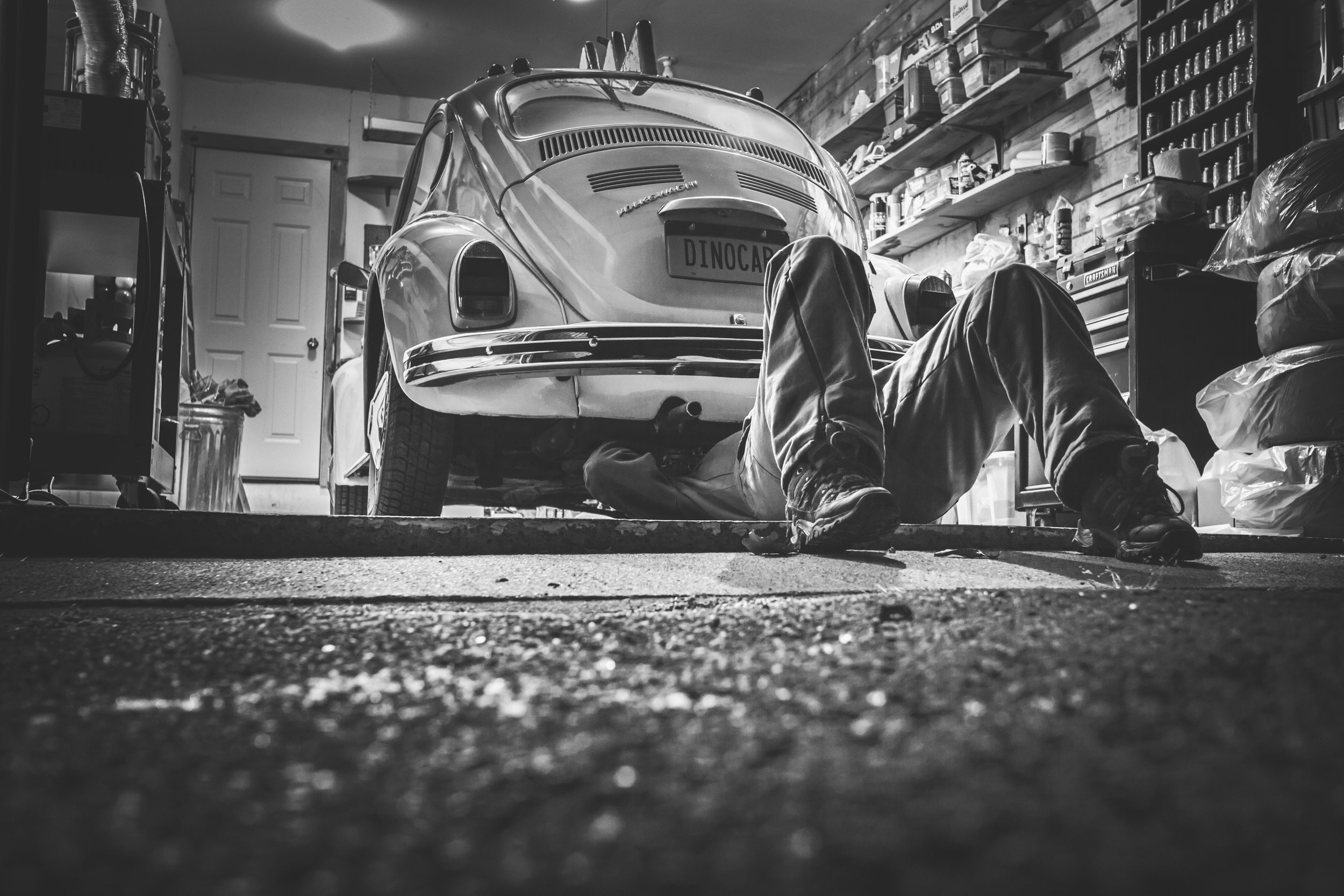 The reason is pretty simple – we may love our cars, but we love money more. And the massive financial disparity between individually owning a car and using an autonomous, electric vehicle (A-EV) means there can only be one winner.

Indeed our research shows the average American family would save more than $5,500 a year by switching to transport-as-a-service (TaaS), where you hail an A-EV wherever and whenever you need it. That equates to an almost 10% pay rise for the average earner.

And once widespread adoption makes A-EVs even more efficient and gasoline cars harder to maintain, TaaS could be up to 10 times cheaper.

Of course owning a car has, from a purely financial point of view, always been a pretty stupid idea. As soon as you drive a new car off the lot, it’s lost on average 10% of its value. One year down the road it’s lost another 10%, while after three years you’ll be lucky to get back much more than half what you paid for it.

Not only that, but you have to pay handsomely just to keep it running, through safety inspections, registration fees and insurance, not to mention parking and the cost of gas itself.

And this for an asset that sits idle, literally parked up gathering dust, on average 96% of the time! If your financial adviser came to you suggesting such a major outlay on such a poorly-performing asset, you’d tell them where to jump.

The reason we do it, of course, is because there is no cost-effective alternative. But in TaaS, there soon will be.

Early adopters will recognize the benefits from day one. The cost savings are clear, but there are other advantages.

Most Americans drive alone to work, with the average commute almost half an hour one way. That’s nearly one hour freed up, each and every day. Should you choose to work in that time, TaaS becomes not just a cost saving, but a revenue generator.

You could of course instead choose to watch the latest series or movie, make some calls, read or even sleep. The point is the time is yours to do with as you please, free from the endless stresses of driving in traffic jams, stresses that have been shown to affect adversely heart rate, blood pressure and anxiety levels.

Not everyone will be convinced. Many of us have a strong emotional connection to our cars. They represent a coming of age, a freedom to escape at any time, an expression of our individuality. But even these sentimental bonds will soon be broken.

Just imagine how the move to A-EVs plays out. As early adopters spread the word and media coverage grows, more and more people give TaaS a go – there’s no commitment, it’s cheap and a car can be hailed via an app just as it is now with Uber or Lyft.

Soon enough, some people decide there really is no need to own a car anymore, so they sell theirs. Meanwhile, TaaS just gets better and better – more cars, cheaper rides, shorter waiting times – attracting more and more new customers.

Before long, used cars begin to flood the market as people rush to ditch their expensive gas-guzzlers. At the same time, demand for these cars falls dramatically as more people realize the economics of car ownership no longer stack up against TaaS. Increasing supply and falling demand deliver a double whammy to used car prices. Buying a new car simply makes no sense at all.

Carmakers stop investing in R&D for gasoline cars and concentrate instead on A-EVs. Gas cars get more expensive and stop improving, making them even less attractive, pushing sales ever lower. Used car dealerships begin to struggle, while garages, whose sole purpose is to maintain these unfashionable cars, start to close as the whole supply chain begins to break down. Spare parts become ever harder to find. Inevitably gas stations start to disappear as demand for fuel dwindles – range anxiety suddenly flips from electric vehicles to gasoline cars.

All the while more people are switching to TaaS as city planners and regulators encourage more A-EVs as they prove to be faster and safer than cars driven by humans. Indeed public opinion moves from being skeptical of autonomous vehicles to being nervous about human drivers.

This is soon reflected in insurance premiums, which become prohibitively high for the majority of drivers, sounding the death knell for the widespread use of gasoline-powered cars driven by humans.

A bold vision of the future perhaps, but we believe an inevitable one.

That the internal combustion engine will soon be a thing of the past is unquestionable. Individually-owned cars driven by humans will quickly follow suit.

Neither will be missed as much as many now believe. The future of transport is simply too enticing.