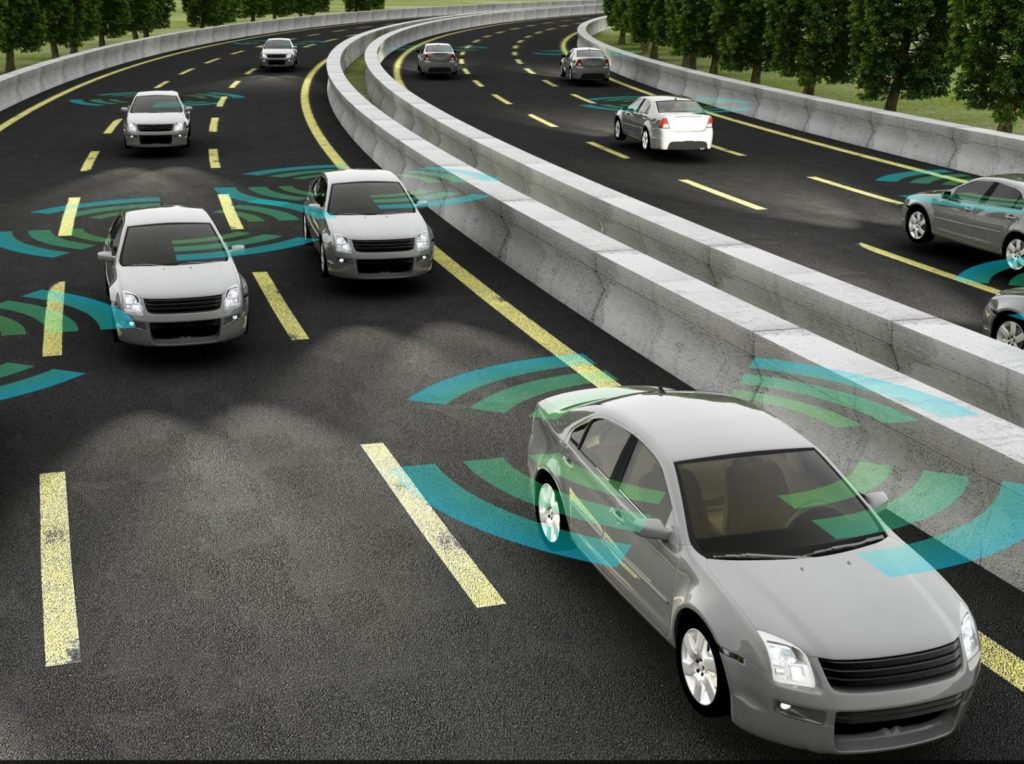 In my last blog, I talked in some detail about the need for leaders to rethink their road transport climate policy. This involves focusing on zero-emission miles (ZEMs) rather than zero-emission vehicles (ZEVs).

Here’s an example. Say you have a $50m budget. Within the existing policy framework, you would offer a $2,000 incentive for each ZEV. That would enable the purchase of 25,000 vehicles. Assuming they drive 10,000 miles a year, that would produce 250 million ZEMs each year.

But there is another way. A far more productive way. If you really want to leverage that budget to best effect, you need instead to offer a ZEM incentive.

This could be 1 cent per vehicle-mile travelled (VMT) over five years. An individually-owned ZEV would get about $500 for driving 10,000 miles a year for five years. At $100 a year, that’s unlikely to be enough of an incentive for an individual to purchase a ZEV. 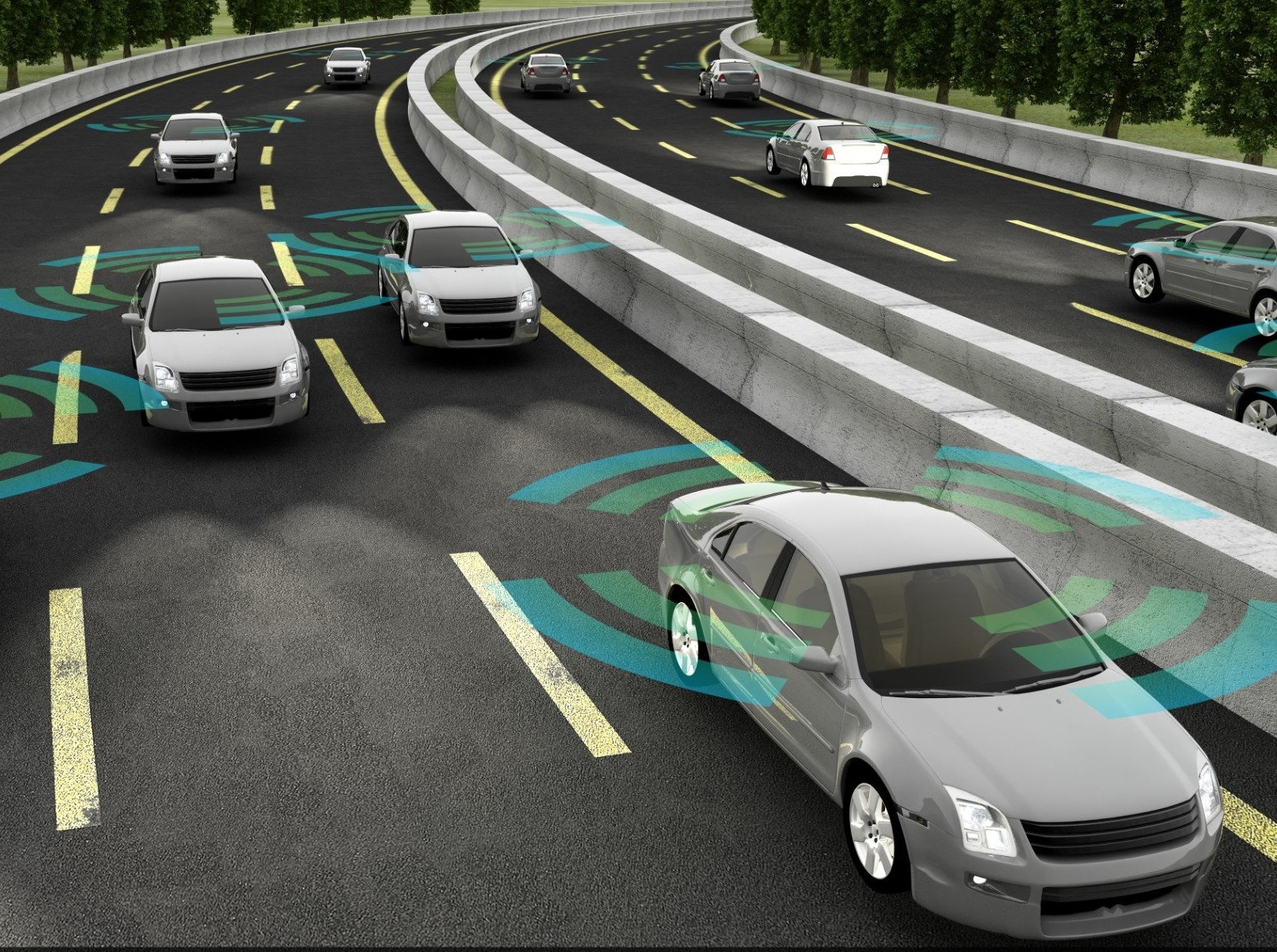 But a fleet-owned ZEV would get $1,000 a year. This is because utilization rates are 10 times higher than individually-owned vehicles, so each ZEV would be driving 100,000 miles a year, or 500,000 miles over the five years, receiving $5,000 in total for the period. Most of this ZEM incentive would be snapped up by fleet companies that would lease these cars to ride-hailing companies like Uber or Lyft, or even taxi companies.

In other words, the traditional ZEV incentive program – just like the ones currently being implemented by governments across the world – would put 25,000 individual cars on the road that would drive a grand total of 250 million ZEMs a year. The ZEM incentive would put 10,000 fleet cars on the road that would drive 1 billion ZEM miles a year – four times more clean miles for the same money.

The ZEV program would mean swapping 25,000 individually-owned gasoline cars for the same number of individually-owned ZEVs. These ZEVs would need a far larger number of charging stations spread over a larger geography, would cause more congestion, need far more parking space while barely making a dent in emissions. The 10,000 fleet ZEVs would need far less parking, cause less congestion, and would need a far smaller, more efficient charging infrastructure outside central business districts.

So, a simple policy adjustment with the same budget for a massively more-effective outcome.