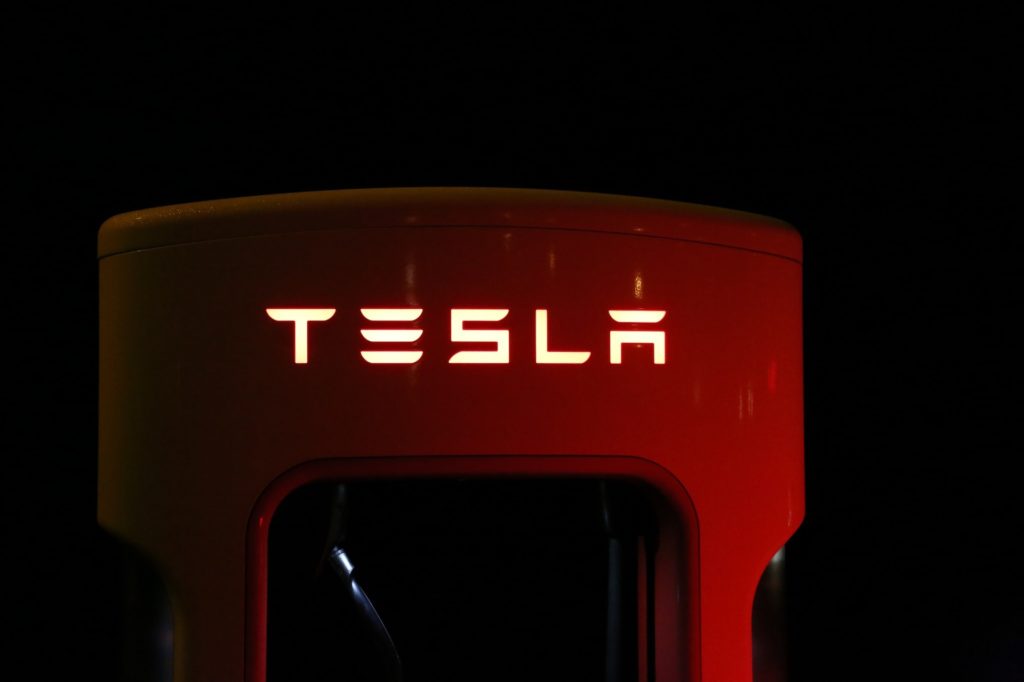 It wouldn’t be a selling point for most consumers who average just 10k miles per year in their cars. Who wants a car that lasts 100 years? Could you imagine an advert for a car that lasts forever? We see adverts extolling performance, safety, comfort, or fuel efficiency. If a consumer looks at the economics, they focus on the upfront cost of the purchase or the monthly payments. But lifetime? Irrelevant!

But this is exactly what Tesla is working on. In a 2015 blog post, Elon Musk mentioned that Tesla was designing its powertrain for 1 million miles, and it attracted pretty much no attention from the mainstream cognoscenti.

With autonomous vehicles on the cusp of reaching the mainstream, a new business model will be unleashed; transport-as-a-service (TaaS) will render individual car ownership obsolete. This new business model will change how the transportation value chain works and the success factors that drive business decisions. These vehicles will be fleet-owned with users just paying a cost per mile, which will become the key metric for building and running vehicles.

We already know that the operating cost of an EV platform is far lower than a gasoline vehicle. Fuel costs are way lower because electric motors are more efficient than combustion engines and electricity is cheaper than gasoline. Maintenance costs are way down – just 20 moving parts versus 2,000 means there’s much less to go wrong– and an operating environment that has little heat, friction or vibration – the scourges of gasoline vehicles. But the biggest cost is the depreciation cost – the way vehicle owners recover the upfront cost of the vehicle – and this is where A-EVs have a huge advantage.

In an individual ownership model, lifetime of vehicles is irrelevant.

So long as the vehicle can do, say, 150k miles, it doesn’t figure in consumer choice. In this model, buyers care about residual value – how much the car will drop in value whilst they own it. This is the basis of lease payments (and depreciation costs) and it is how the consumer calculates the cost of ownership. But in a TaaS world it’s entirely different.

TaaS vehicles will be in use most of the time and will drive more than 100,000 miles per year – and they probably won’t change hands. Residual values won’t matter – but lifetime will! Depreciation cost per mile will be based on dividing the upfront cost by the lifetime miles of the vehicle.

Upfront cost seems to attract all the attention. EVs currently suffer in comparison because they currently cost more than gasoline vehicles. But this comparison is rooted in the old world of individual ownership. The other part of the calculation – lifetime miles ­is a much more important story. Our research indicates that some EVs today can last at least 500k miles – and that’s before the new business incentives to lower cost per mile, really kick in.

A doubling of vehicle lifetime has the same effect on depreciation cost per mile as halving upfront cost.

If vehicle lifetime increases from what seems to be the current mainstream assumption of 140-200k miles to 1 million miles, then it decreases depreciation cost per mile by 5-7x. And this is possible. That’s why the focus on upfront cost in EVs is missing the point. Cars aren’t optimised for lifetime yet – why would they be? In private ownership 12 years is plenty. But change the business model to TaaS, and 1 million miles makes perfect sense. In fact, a million-mile car will soon be a minimum business imperative! One that Tesla gets but conventional car companies seem to be missing.