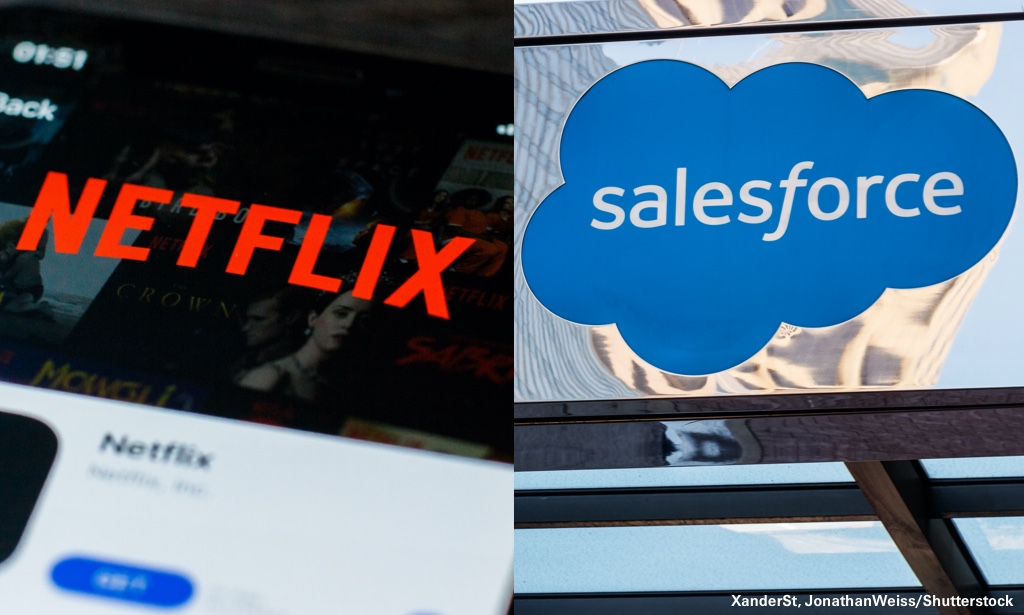 Fund managers get paid an awful lot of money to beat the market. Many fail. Some miserably so.

Let’s start with the market. In the last 15 years, the Dow is up 296% including dividends, or 10% a year compound annual growth – pretty much in line with what managers have historically told investors to expect from a long-term investment in the stock market (Warren Buffet, the Sage himself, says 7% is a more realistic figure in today’s benign global economy). The Nasdaq is up 437%, giving a compound return of 12%.

Now let’s see how fund managers did. Over the same period, the average US equity fund returned a pretty shocking 180%, or 7% a year. In other words, most investors are paying for significant underperformance. Not all, of course – the best performing fund, Vanguard US Opportunities, returned 507%, or 13% a year (figs from Morningstar). The equivalent returns for US private equity funds were 14%, while US venture capital funds returned 11% (figs from Cambridge Associates to end September 2019).

So which star manager put together this stellar portfolio? In fact, these virtual investments weren’t made by a professional money manager at all, but by Tony Seba, RethinkX’s co-founder, using some key principles he was advocating companies employ to be successful. What better way to test these rules, Tony figured, than by identifying those companies that applied these principles and track their performance over time.

Apple, Netflix and Salesforce are prime examples. Apple needs no introduction. In 2007 (two years after Tony’s ‘investment’) the company launched the iPhone, transforming mobile telecommunications forever while ravaging industries such as camera manufacturers and taxi firms and reshaping others, from banking and retail to food delivery and navigation. More than this, the iPhone had a profound impact on wider society through the rise of social media.

The same year, Netflix began its streaming service, revolutionizing the home entertainment industry and causing havoc among traditional broadcasters. In 2013, the company moved into content production and is now a serious player in the Hollywood movie business, with more Oscar nominations this year than any other media company. Its share price has simply reflected its phenomenal success, rising more than 220 times.

Salesforce’s share price growth is almost as impressive. The company’s achievements in 20 short years are remarkable, primarily its pioneering role creating an entirely new business model known today as software-as-a-service. By offering access to software applications over the internet, the company revolutionized how businesses across all industries run their IT. The company’s launch is rightly seen as a landmark date in the history of cloud computing.

Tony picked these companies and the others in his portfolio because he recognized their disruptive potential. Collectively, they have outperformed the market by 9x (14x without dividends), with just one stock losing money (Dell), and this only because of a management buyout in 2013 (since going public again in 2016, the company’s share price has more than doubled). Three of the companies are currently valued at more than $1tn and are among the five biggest in the world by market cap.

Tony and the team at RethinkX are now turning their attention to the next wave of disruptive innovators, focusing on sectors rather than individual companies. We’ve already published analyses on transport and food & agriculture and will soon be completing the trilogy with our energy reports. It is these foundational sectors that will be completely disrupted during the 2020s and where many of the new wave of disruptive companies will emerge and flourish. The value they create will run into trillions of dollars. If you doubt this, take another look at the table above. Our ability to see where disruption will create value is there for all to see. It’s an ability few others have been able to match.