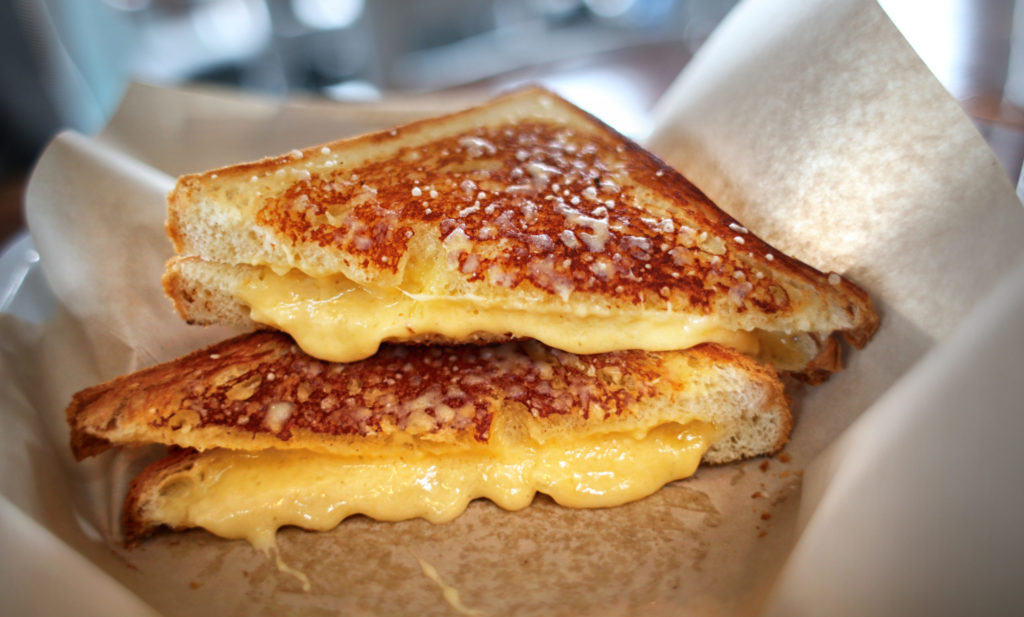 We believe precision fermentation (PF) will account for more than half of protein production by 2030 (our Rethinking Food and Agriculture 2020-2030 report explains why). Quite understandably, some of you have asked where this technology has come from and whether PF proteins are natural or safe to eat.

But what you may not realize is that in the 40 (yes 40!) years since PF became a viable method of production, many PF products have already been launched successfully onto the market, including ones we eat (or inject) regularly. Some of us every day.

PF (the marriage between precision biology and fermentation, as explained in our last blog) is simply the next step from the industrial fermentation that featured heavily throughout the 20th century, which itself was just the industrialization of a process we’ve been using to produce everyday foodstuffs for thousands of years. Producers used natural strains of microbes in large quantities and in the right conditions to produce complex organic molecules efficiently. Many familiar products were produced this way, including ethanol for alcoholic drinks or fuel, n-butanol for rubber production, penicillin, citric acid, amino acids (especially the ubiquitous flavoring agent MSG and animal feed ingredients lysine & methionine) and vitamins such as C, B2, B12 and D2.

The addition of precision biology to the fermentation process has completely changed the game. We can now engineer the genes of microbes to exact specifications, thereby improving fermentation as a production method, particularly in terms of yield and product quality. As a result, we’ll not only be able to create the exact same molecules faster, more cheaply using fewer resources, but soon we’ll be able to make any protein imaginable.

The first product on the market was human insulin in the early 80s, quickly followed by several more drugs including human growth hormone, the hepatitis B vaccine and human erythropoietin (a hormone originating in the kidney), as well as a suite of drugs known as biologics to treat conditions such as anemia, AIDS, hepatitis C, multiple sclerosis and certain cancers. The pharmaceutical industry was the key market at the time because PF was still relatively expensive.

But the cost of PF has since fallen dramatically, opening up possibilities for its use across a variety of different industries. For example, yields in vitamin production have skyrocketed thanks to PF, particularly B2 (riboflavin) and B12, as well as those in industrial enzyme production. These particular enzymes break down starches, proteins and fats and have been produced using fermentation in many industries, including food, detergents, textiles, cosmetics and pharmaceuticals. The introduction of PF means they can now function in far more varied industrial conditions – for example hotter, colder, more acidic – and so can be used in a far wider range of applications.

Probably the best-known enzyme enabled by PF is fermentation-produced chymosin (FPC), which has replaced the animal-derived enzyme in rennet that was extracted from young calves and used to produce most cheeses. FPC was so successful that by 2012, just 20 odd years after gaining approval, it was used to make 90% of all cheese produced in the U.S. That’s right – nearly all of the cheese currently consumed in the US today is made using PF.

In the past five years or so, the cost of PF has fallen further to the point where it can be used far more widely. A number of startups have come out with some super-cool products that are reasonably priced thanks entirely to PF. The Impossible Burger is the prime example – a plant-based burger that includes heme protein produced through PF in order to deliver a ‘meatier’ taste. The burger has been hugely successful and is available in restaurants across the US, including fast food giants White Castle, Red Robin and Burger King.

Many sweeteners, flavors and aromas are also now being made with PF, because the molecules that create flavor and smell often occur in minute amounts in nature and getting any sort of meaningful volume requires millions of kgs of the actual plant or fruit. Increasingly, using PF to produce these molecules instead is many times more efficient and much less expensive. For example, food giant Cargill, in conjunction with pharma company Evolva, is producing a sweetener from the stevia leaf as a food ingredient (B2B). Other examples include orange flavor (valencene), raspberry aromas and thaumatin (sweetener). Archer Daniels Midland (ADM) is working with startup Perfect Day to create milk proteins casein and whey for use in food products – also primarily for the B2B market – after releasing limited-edition pints of ice cream sold directly to consumers.

Away from food, Spiber has designed a parka made from PF-produced spider silk proteins that make it both extremely tough and extremely light. Elsewhere, Geltor is creating human collagen using PF and incorporating it into cosmetics – a superior alternative to the bovine, porcine or jellyfish collagen used widely today. Their products are already on sale in South Korea to take advantage of the K-beauty market.

A number of other cool products have been announced by research groups or startups that are creating a real media buzz. These include cannabinoids (other than CBD and THC), non-addictive opioids, plantation-free palm oil, antivenoms using human antibodies, animal-free egg proteins and fossil fuel-free fertilizers and fuels. There is also excitement about generic biologics (which would cost significantly less than those currently available) and proteins for animal feed from waste products.

The potential is extraordinary – PF can be used for most, if not all, the natural products we derive from plants and animals, far more efficiently, at lower cost and with far greater variety. PF products are already being used widely across a number of industries and chances are you’re already using or eating them regularly. Whether it’s the grilled cheese sandwich you often crave or the insulin your diabetic neighbor relies on every day, PF has been tried and tested and is here to stay.