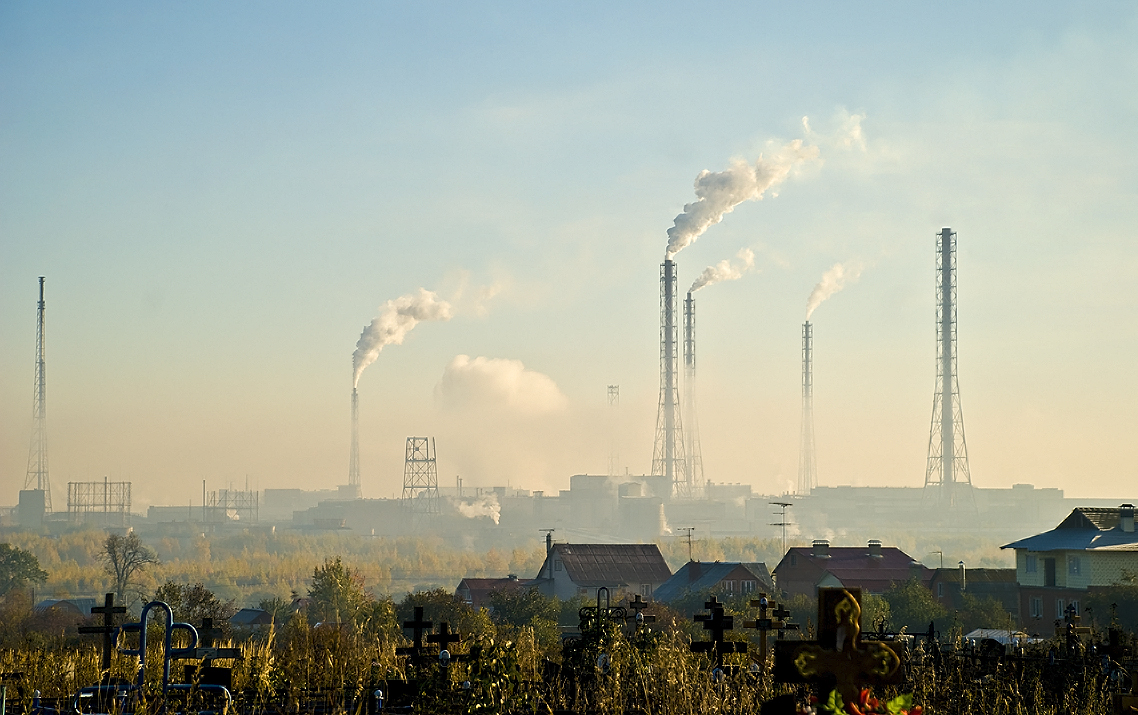 Conventional analysts are looking at the Russian invasion of Ukraine through the lens of military strategy and geopolitical rivalry. But the invasion and its geopolitical consequences can only be properly understood in the context of wider transformations in the global economy, driven by disruptions unfolding across every major sector, namely, energy, transportation, food, information and materials. The Russian invasion of Ukraine is, in other words, symptomatic of a much wider process: the economic and military unwinding of the age of extraction as an entirely new system emerges.

Six years ago, RethinkX’s co-founders Tony Seba and James Arbib correctly anticipated that Russia would likely become a geopolitical flashpoint in the 2020s.

In 2016, Seba and Arbib told US military leaders at a meeting hosted by a US military think tank that due to the acceleration of the clean energy disruption, they would need to consider the probability of Russian aggression in the early-2020s.

This assessment was based on Tony Seba’s projections of the electric vehicle (EV) disruption as well as solar and battery disruptions, as explained in his book Clean Disruption of Energy and Transportation: How Silicon Valley Will Make Oil, Nuclear, Natural Gas, Coal, Electric Utilities and Conventional Cars Obsolete by 2030.

Clean Disruption’s cost curves pointed to 2020 as the rupture point for both the energy and transportation disruptions. Seba’s projections showed that the acceleration of solar, wind, batteries, and EVs, and so on, would make incumbent fossil fuel industries economically obsolete by 2030. Along with them, the military and geopolitical architectures these industries are predicated on would also become increasingly obsolete within the same time-frame.

Seba’s assessment of these dynamics implied that countries especially dependent on incumbent energy industries for their survival – and in order to perpetuate their internal political hierarchies – may be at a greater risk of resorting to traditional strategies of self-perpetuation and control to keep the cash flow going as long as possible and consolidate declining industries.

Russia is the world’s top exporter of both oil and gas, and the third largest oil producer making it a major extraction powerhouse. According to data from the International Energy Agency (IEA) revenues from oil and gas-related taxes and export tariffs accounted for 45% of Russia’s federal budget in January 2022.

This makes its economy uniquely vulnerable to the impact of disruptions, and suggested that in order to assert itself in a context of looming economic decline, it may resort to increasing aggression (both internal and external). Once Russia’s oligarchy saw peak oil demand in the rear view mirror, it would get increasingly aggressive and aim to maximize short-term extraction and cash flow. Given Russia’s preeminent position in the fossil fuel system, its recent expansionist history, and the likelihood of oil prices crashing down to the $20/barrel level by the end of the 2020s (which Seba predicted in Clean Disruption), Seba assessed that it was one of the top candidates for increasing geopolitical instability.

Corroborating that analysis, recent US military assessments determined that from 2020 to 2028, Russia would experience a decline in its military capabilities linked to a broader economic decline driven by lower oil prices, translating into decreasing state revenues. As RethinkX has previously shown, however, lower oil prices are indelibly related to changing oil demand dynamics due to the impact of multiple disruptions including smartphones, EVs, batteries and expanding SWB.

Seba and Arbib derived their prescient assessment of Russia becoming a flashpoint in the early 2020s by applying the Seba Technology Disruption Framework, which has been empirically validated against dozens of historical disruptions since the 19th Century.

Using this framework, RethinkX’s data-led research has consistently anticipated key developments in technology disruptions unfolding in the energy, transportation and food sectors. For over a decade, the RethinkX team has accurately predicted the dramatic cost improvements and market growth of solar, wind and battery (SWB) technologies, electric vehicles (EVs), autonomous electric vehicles (A-EVs) and Transport-as-a-Service (TaaS), as well as precision fermentation and cellular agriculture (PFCA); and has correctly anticipated key geopolitical trends such as the collapse of coal and the eventual peak in global oil demand, among many others.

Our research shows that technology disruptions do not follow the linear projections of conventional forecasters. History reveals that long periods of technological stability are punctuated by abrupt systemic transformations, and often trigger rapid economic and social transformation. Disruption occurs when a new technology of equal or greater capability becomes available at a significantly lower cost than existing alternatives, after which the incumbent technologies are replaced very swiftly, with market share of the new technology rapidly growing from 10% to 90% or more – often within as little as 15 years. This pattern holds for dozens of historical disruptions across all sectors and industries.

Further, as disruption accelerates, the structures and forces associated with incumbent industries become weaker while the competitive dynamics of new products and industries accelerates. This simultaneously generates virtuous cycles of cost and capability improvements for new products, and vicious cycles of escalating costs, declining capabilities, and diminishing returns, or an economic death spiral, for the incumbent industries.

Russia’s aggression is accelerating disruption, not slowing it

One of the reasons disruptions lead incumbent industries to collapse so rapidly is that they do not understand the dynamics of the new industries, and respond to disruption by doubling-down on the familiar strategies associated with the success of incumbents. However, in the new economic context created by disruptors, these strategies only end up accelerating the demise of the old.

The Seba Technology Disruption Framework explains Russia’s invasion of Ukraine by situating it within the feedback loop of escalating decline. Extractive industries associated with fossil fuel production tend to be correlated with authoritarian and kleptocratic political structures, precisely because oil, gas and coal requires centralized control of supply and transhipment routes.

Although from Russia’s point of view, the invasion of Ukraine was designed to shore-up Russia’s global power and authority while reasserting its geopolitical control over a prized former Soviet republic – in essence, a resort to familiar strategies of domination – it has had the opposite impact.

It has highlighted that Russia is not a reliable player in global energy markets, and reinforced the imperative for many of Russia’s largest customers to diversify their supply sources.

It has also generated renewed interest in understanding the role of the clean energy disruption in providing security and resilience.

This is reflected in how Europe is responding so far. Germany has taken the extraordinary step of bringing forward its net zero renewable energy targets, aiming to meet all its electricity needs from solar and wind sources by 2035 – 15 years earlier than previously envisaged.

These developments are accelerating a disruption that is already unfolding. RethinkX’s work has shown that SWB along with EVs and A-EVs are the key technologies which are rapidly scaling in the energy and transport sector, and are on track to disrupt all other conventional energy sources purely due to economic factors. Together with PFCA, which will disrupt the food sector, our work shows that fossil fuel industries will end up being completely displaced by the energy, transport and food disruptions over the next two decades.

The disruptions will not operate as one-for-one substitutions, but will create a phase change leading to an entirely new energy system, with 3-5 times more generating capacity than the existing grid at near zero marginal costs. Just as zero cost information transformed the global economy and created vast new business models – with the largest companies in the world being those who capitalized on the information disruption – the clean energy disruption will drive a new global economic transformation in which those who take the lead will have a competitive advantage.

The Russian invasion of Ukraine shows that countries which attempt to forestall the disruptions by doubling down on traditional strategies of control associated with maintaining conventional energy assets will end up only accelerating their own decline.

But countries which seek to accelerate the SWB disruption will be in prime position to reap the benefits. As Germany and Europe plan their next steps, they should seek to harness the dynamics of disruption while extracting themselves as rapidly as possible from incumbent industries whose economic and military downwards spiral is well underway.